The different cultures that exist at a global level have shown a remarkable differentiation in terms of having their own characteristics, but there are also some aspects in common. Anthropologists who make comparisons of groups that are geographically close have determined that a social organization and certain elements of their beliefs develop independently.

However, due to this proximity there are numerous cultural elements that can be associated with each other. As for social organization, the way in which a hierarchy or rank is chosen is determined by its own activities such as the local economy. All these elements together help define the cultural patterns of each society.

This is the object of study of sociologists, anthropologists, psychologists and also in other sciences of the humanities. It is possible to follow a trail in which the particularities of a society are defined in a sequence of facts and actions, resulting in coherent patterns of socio-cultural characteristics.

What are cultural patterns?

Cultural patterns are defined as a set of norms, which are what establish how people’s behavior should be . When a group is organized to live together in a community, it becomes necessary to define certain regulations, these will make it possible to guarantee a normal coexistence.

So these patterns depend on beliefs, experiences, traditions, customs, habits and certain behaviors. In the same way, the geographical location and how certain events that have historical relevance have been generated have an influence. In the latter case, it is essential to understand how these events have happened, because they would have a great impact on a political and economic level.

Together all these elements will help define a particular culture . Each individual will feel identified with the characteristics shown by this identity, when citizens belong to the same society they will integrate these same elements into their person. Then, the cultural patterns will be made up of elements such as clothing, food, stories, music, religion, and the like.

From various points of view, cultural patterns are considered essential to be able to build a society. In the same way, they influence the creation of a set of traditions and customs , these will serve so that the interaction between individuals can guarantee a coexistence in a community that provides benefits for all.

In conclusion, cultural patterns are behaviors that are learned and that also serve to guide people to have a certain behavior. These models or references change according to the circumstances, schemes are created applicable only to the society where it has been created or adapted.

How are they formed?

It has been possible to determine what various aspects are determining when creating cultural patterns in a group of people. For example, all behaviors learned from childhood and that are inherited are taken into account.

Any reference that serves to understand what the public behavior of these individuals is like will be taken into account. Therefore, it is important to analyze customs and traditions, these will be permanently integrated into the daily life of a community .

Then these schemes will be used unconsciously in each society, to establish what is the behavior unanimously accepted by the majority of people.

Cultural patterns can be generated in different ways, mainly they are formed according to how coexistence is in a certain region . Therefore, elements such as economic activities influence, they depend to a large extent on the geographical area and the resources that are available there.

Other factors that are determining factors will be dictated by those other groups that are geographically close, these will provide a model of society that will present certain similarities. It is a set of rules that will serve as a guide so that people understand how they are going to interact in said society, but they are not obliged to comply with them; even though they have majority approval .

Some behaviors emerged from an eventual adaptation process. In these cases, it might be necessary to break with the already established models, it turns out to be important to impose new proposals . People are going to put these actions into practice that will allow them as a society to better adapt to their new needs and physical location.

Some actions are conscious but others are unconscious , both are carried out consecutively; which results in the definition of habits typical of said community. Society then becomes coupled to a series of cultural patterns that eventually change, according to the current needs of future generations.

What are the characteristics of cultural patterns?

Cultural patterns will encompass all the characteristics of each generation of a society. It is taken into account that with the passing of the years the needs are gradually changing, this will also have an impact on the way in which people interact. The communicative model must satisfy the particular and common objectives of these individuals.

Through the process of socialization these behaviors and values are learned . Then the community will have the responsibility of transmitting this information from generation to generation. These same values ​​will define an identity that in part helps to consolidate the already chosen social system.

Certain patterns of behavior should also be taken into consideration. There are several examples of this type as is the case of respect, each individual will adapt to a cultural model that has been implemented by society. Other characteristics of cultural patterns are described below: 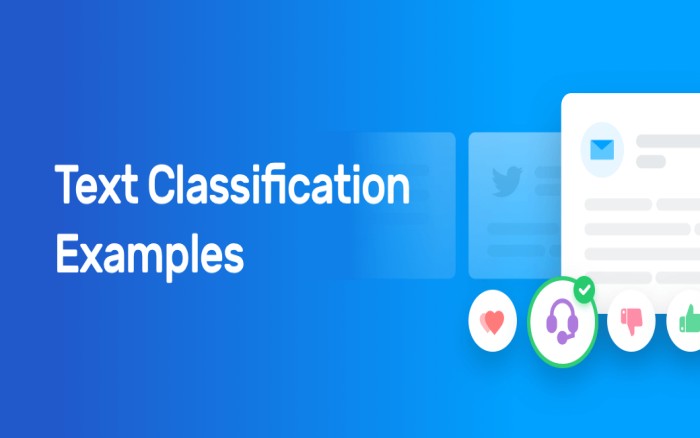 The classification of the different types of cultural patterns is made taking into consideration the characteristics of each society , in terms of its location, state, evolution and the values ​​that govern it; in addition to other aspects. Some of the more common types are described below:

We recommend you read: