The problem of pathological indecision.

People estimate that, on average, they make about 15 food-related decisions a day. However, in a study published in Environment and Behavior , Wansink and Sobal found that throughout the day, people make more than 200 decisions about food alone. In light of these results, the magnitude of suffering from aboulomania or pathological indecision can be seen.

Pathological indecision or aboulomania can be defined as a psychological disorder that involves great indecision when making any type of determination in everyday life.

“Indecision supposes the difficulty to make decisions and this lack of determination supposes an internal conflict that generates suffering.”

Although it is true that most decisions tend to be resolved automatically or unconsciously, those decisions that are considered more relevant are usually the object of analysis. The problem occurs when the person begins to categorize even the most inconsequential decisions as relevant , being the object of excessive worry and stress such everyday issues as what time to catch the bus, what to eat in a restaurant, how to dress for the gym, what to say to him to the boss, what to watch on television or where to go for coffee.

In this way, the day-to-day of the person is transformed into a continuous decision-making, in a constant struggle in which stress and even anxiety or insomnia become something persistent in the person. But, what is it that you fear so much when making a decision that you feel blocked and, consequently, ignore the decision-making?

“Taking responsibility for the choice means not only losing other options, but also having to face the consequences of the decision.”

For these people, thinking about the effects that making certain decisions can generate can lead them to consider catastrophic scenarios, producing continuous doubts about how to deal with them , leading to inaction and disengagement from decision-making due to their fear of choosing the wrong option. This fear of not being able to cope with the situation can lead the person to act impulsively or to depend on other people for decision-making.

Here are some of the symptoms that people with pathological indecision present:

“People with aboulomania have the feeling of not enjoying life because of the constant flow of worries.”

What is hidden behind pathological indecision ?: The causes of aboulomania.

At present, aboulomania (from the  Greek  α- which means without, βούληση- will and  μανία –  madness) is considered to have a multifactorial origin fundamentally marked by psychological development, in addition to biological factors (which will be discussed in the following pulled apart):

Why is it difficult to make decisions ?: Brain involvement. 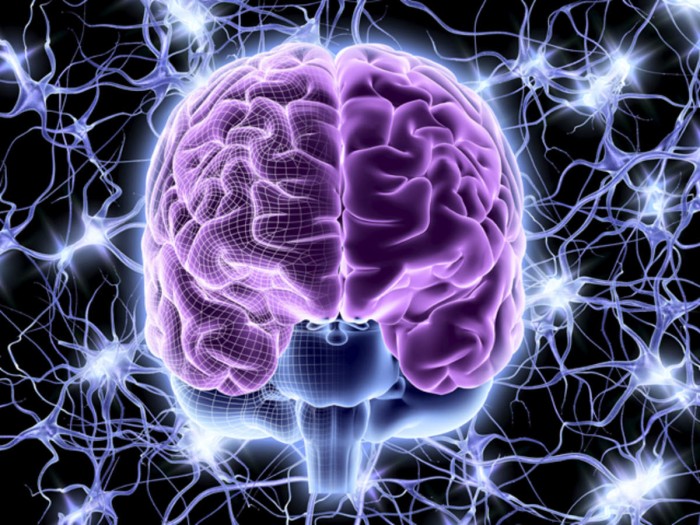 The involvement of the brain in decision making.

Unlike what most of the population considers, it is estimated that almost all decisions are made following heuristics , mental rules that guide decisions themselves unconsciously. In contrast, indecisive people not only do not use heuristics to simplify complex questions, they also do not use them to answer simple questions . In this way, their cognitive and temporal limitations are not solved, so they end up excessively prolonging any decision making.

“The prefrontal cortex is the area related to conscious decision making, which is why it has been associated with aboulomania.”

A study published in Nature Communications found that value decisions based on sensory aspects are less prone to indecision, since the evaluation is more direct compared to decisions based on preferences. In addition, the researchers found that hesitancy and doubt in preference-based decisions depended on the level of activity in the brain regions involved ( the prefrontal cortex and the parietal cortex ) and on the intensity of communication between the two.

The consequences of pathological indecision.

Decision-making is an implicit task in people’s lives and neglecting this need can lead to important consequences, such as those described below:

“In the most severe cases, the person can develop obsessive-compulsive disorder.”

“While it is true that avoiding decisions in the short term can be a relief to get rid of doubt, in the long term it has important consequences.”

People with aboulomania tend to let problems work themselves out or let other people take control of the situation. Unfortunately, there are certain decisions that cannot be delegated to other people and that are not resolved on their own either. Therefore, a series of strategies are proposed to face decision-making:

To start making decisions, it is essential to change the way you face them and begin to be more optimistic about the solutions proposed. Decision making is not a threat and most problems have several possible solutions and there does not have to be a perfect one.

“Not having made the best decision does not mean that it was a bad one.”

Consider what you want to obtain by making the decision and identify each of the options, asking other people for advice if necessary. On the contrary, letting yourself be carried away by impulsivity does not favor the correct decision-making, since the lack of an action plan can lead to making decisions that are not in accordance with your own wishes.

“Setting a time limit for making a decision can help.”

Leave behind the paralysis due to the excess of analysis.

Planning things is a good thing, as long as it does not become an obsession and causes procrastination by not making any decisions. I will ask if it is really worth investing that effort and time can also be a useful strategy to begin to be more efficient.

“There comes a point where no matter how much information is available, overanalyzing the situation will not make the decision any easier.”

Remember that immobility leads to mediocrity.

A failed attempt is not a failure, just as it is not a failure to achieve the desired results. Furthermore, although the past influences the future, it does not determine it. As Robin Sharma said:

Give things the value they have.

Relativizing the importance of things and trying to find solutions instead of focusing only on the problem is a positive attitude that can help lower the level of demand with yourself.

“Things are not black or white, their importance is usually different in the short, medium and long term.”

Insecurity is precisely what induces you to question your own decisions on a permanent basis. To begin to assess yourself and change the habit of anticipating only negative consequences:

“It can be very useful to go to the psychologist, whose job is to help the affected person gain autonomy.”

In summary, aboulomania is not so much a problem of insecurity, but rather a rare mental disorder recognized by the American Psychiatric Association, being highly disabling, since the person who suffers from it does not trust himself to make decisions, which usually leads to other associated problems such as anxiety or depression.

Gender Marketing: How to Sell to Men and Women 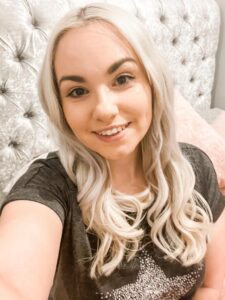